Magazine is a printed periodical.

Periodical magazine publication has permanent headlines and contains articles or essays on different social-political, scientific, industrial and many other issues as well as  literary works.

Like  newspaper, the magazine is one of the main means of mass media and propaganda that has an effect on social opinion by forming certain ideological groups, social classes, political parties, organizations that are appropriate to its benefits. Due to the computer graphics technology and the extension of printing houses with full color printing the magazines have become the main means of advertisement for high class products (such as “Premium” and “Luxury”). As a rule they are addressed to strictly defied readers or⁄ and are worldwide and national publications or catalogues for advertisements.

With the advent of the Internet, magazines began to appear online. Firstly, the archives of printed publications began to spread in web-sites and later online magazines appeared. They are not printed and they only exist on the worldwide internet web. Now some of them have several times more readers, than the same printed publications. 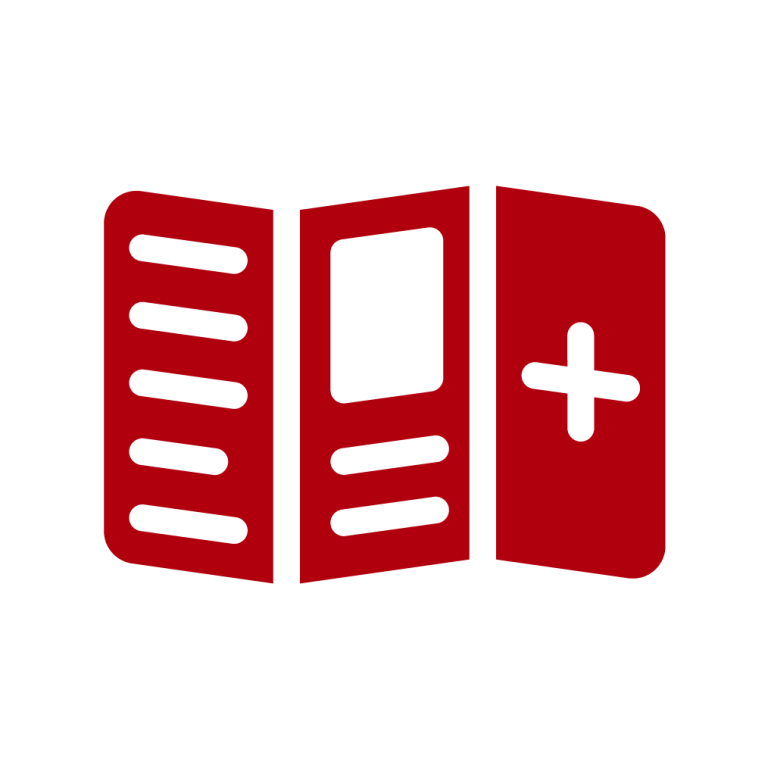 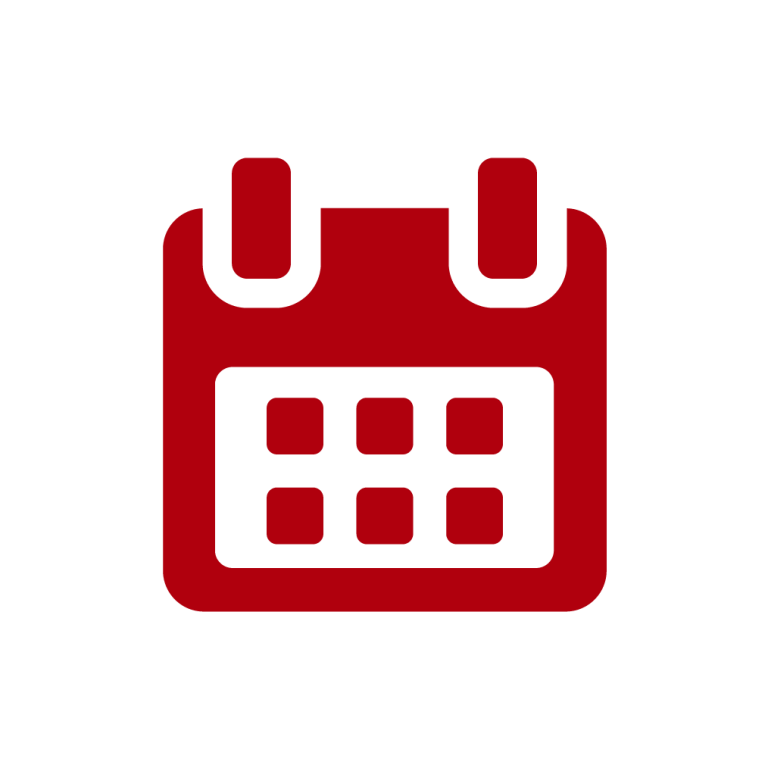 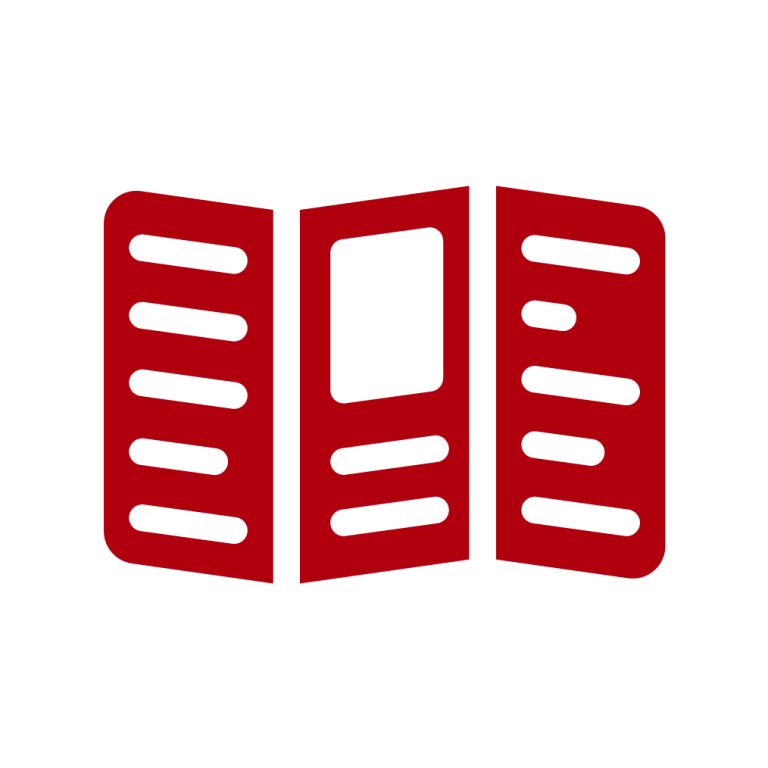 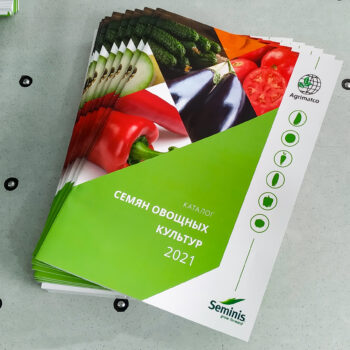 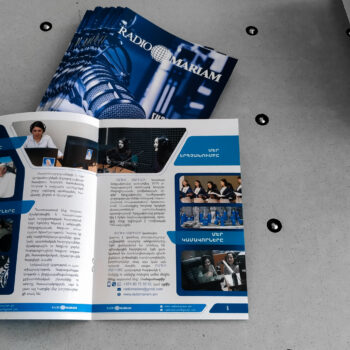 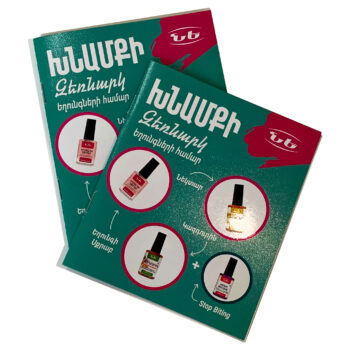 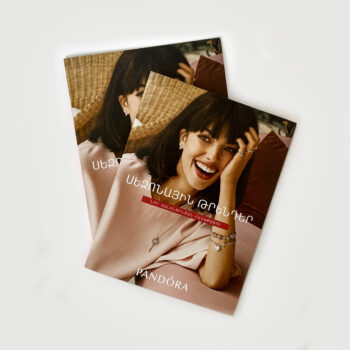 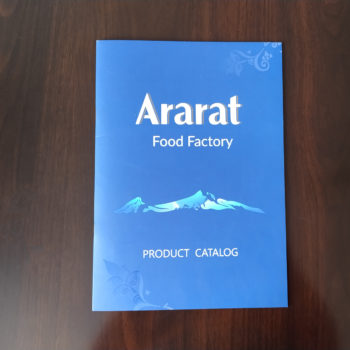 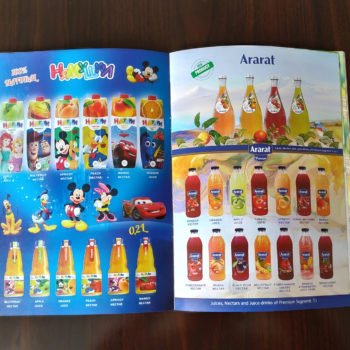 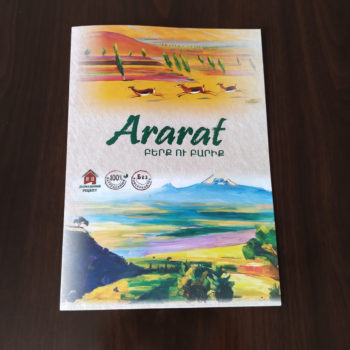 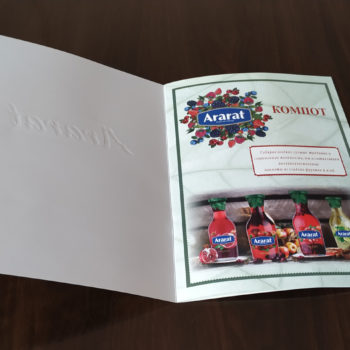 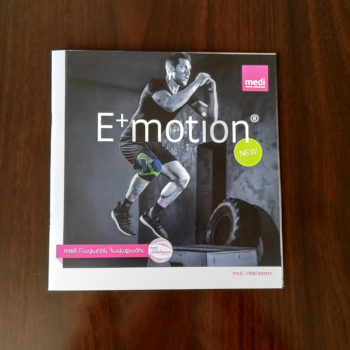 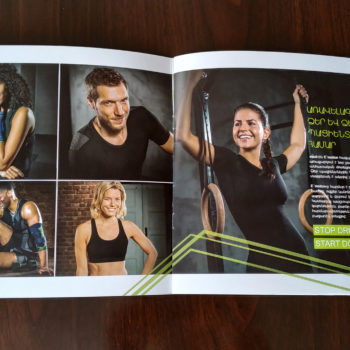 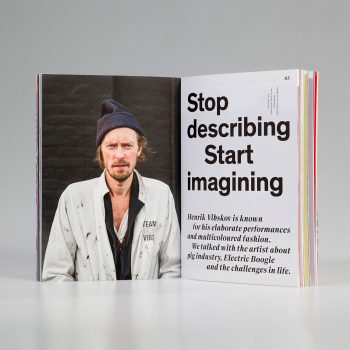 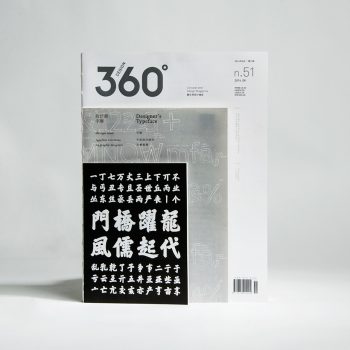 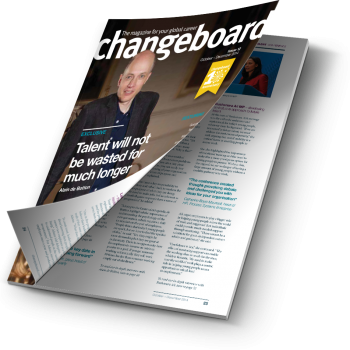 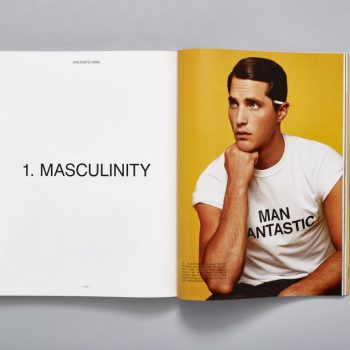 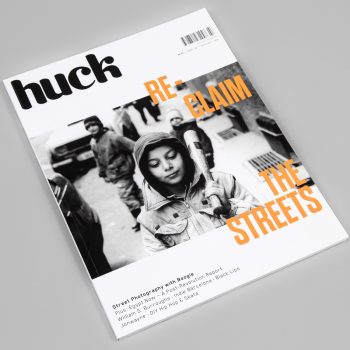 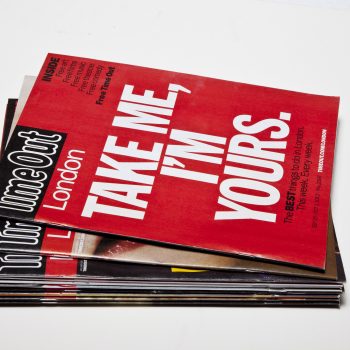 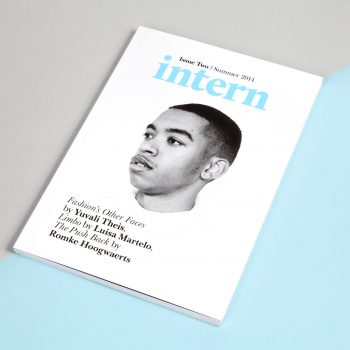 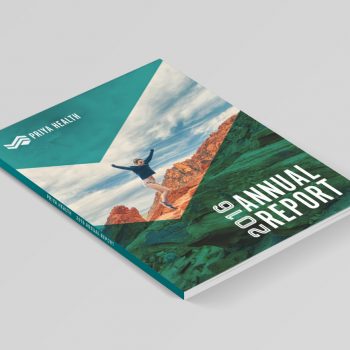 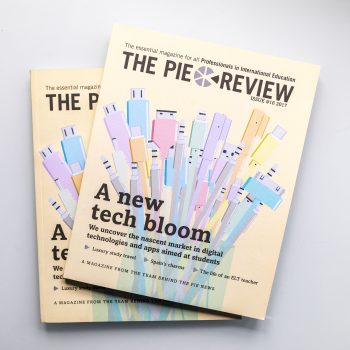 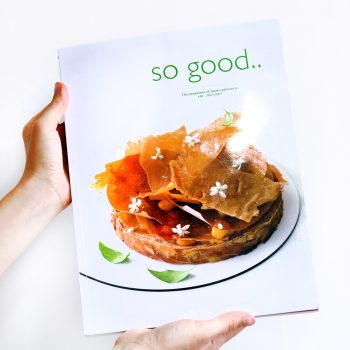 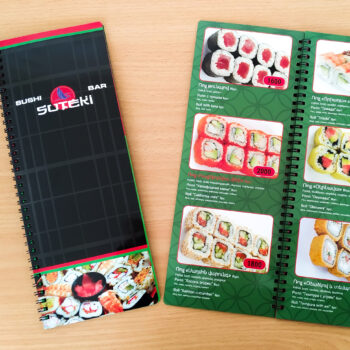